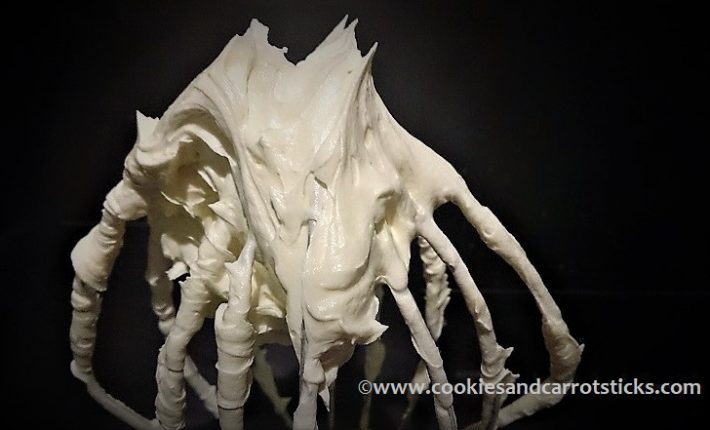 Last week, our oldest son turned 7. He had his birthday party with his friends at an indoor playground. Three hours of fun, ice cream and pancakes. With an “Indian” theme, where they got to color shirts (and keep them afterwards), got an Indian headdress with feathers and stripes on their cheeks. Total exhaustion afterwards :).

For school, I had made mini donuts. Sam was so chuffed. He said that no-one had ever brought donuts for a birthday. Most kids bring cupcakes, cake or waffles. Sometimes fruit skewers. But Sam wanted something different. He actually wanted Oscar the Grouch cupcakes, as his little brother had Cookie Monster cupcakes when he turned 5. But with the school’s policy of healthier treats and preferably NO buttercream and the like, I told him that we had to do something more plain. He was a bit disappointed, but when we came up with ‘never before brought to school’ donuts, he was happy. He didn’t dismiss the Oscar the Grouch cakes though. Nope. He decided that since he couldn’t have the cupcakes for school, I could make him a birthday cake for his party at home, with the family. Yeah sure, why not. read more