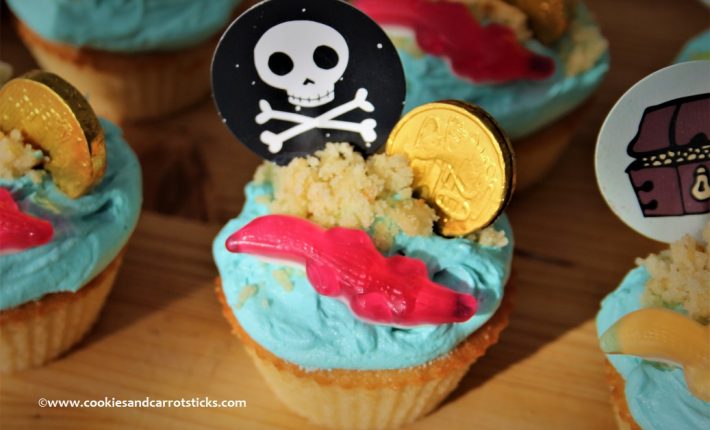 But as you could read two weeks ago, I was on a small shopping spree at Søstrene Grene in Eindhoven. And there, I found the cutest pirate stuff. As the little guy still could not decide which way to go, I decided then and there that it had to be a pirate’s party. With loads of fun and cool accessories, like skulls and stuff. read more 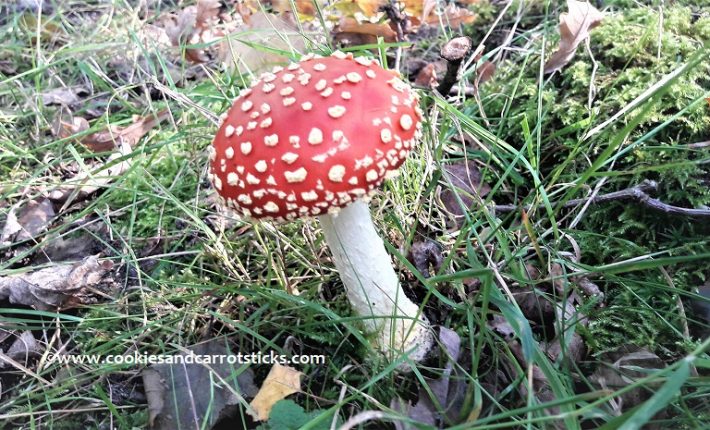 De Plateaux-Hageven is a beautiful transboundary nature reserve, that partly lies in the Netherlands (de Plateaux) and partly in Belgium (Hageven), just under the town of Valkenswaard. Natuurmonumenten (the Dutch society for the preservation of nature, landscape and cultural history) and Natuurpunt (the Belgian equivalent) have worked closely together over the past years to extensively restore the nature in this area. read more