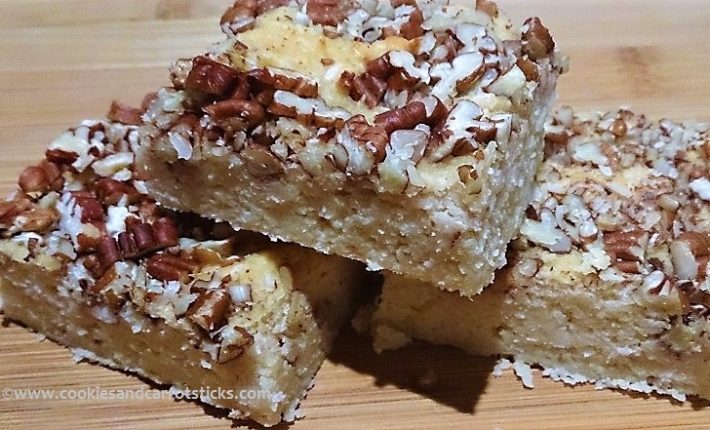 So yesterday, I made black bean brownies. Much to my husband’s dismay, who doesn’t like chocolate cake or brownies. Yes, I know, how is that even possible. He was hoping I would make something that he would like as well. The disappointment written all over his face.

But he was intrigued by the fact that I had made brownies using beans instead of flower. He wondered whether I could make a white cake as well. As in: anything but chocolate cake. Man, I had just cleaned up everything. Then he simply looked at me with puppy eyes, pleading… Alright. How about white bean blondies instead of black bean brownies. read more