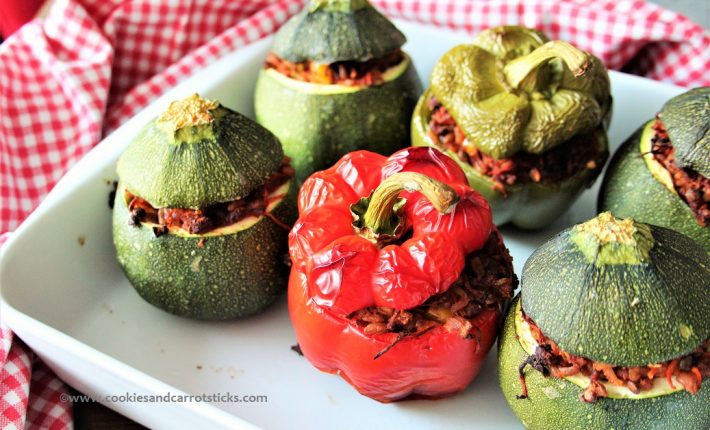 Zucchini season is almost over. Although you can get zucchini all year round nowadays, they are now at their best (and cheapest, which comes in handy if you don’t have a garden full of zucchinis yourself). I absolutely love zucchini, it’s such a versatile vegetable. You can cook it, grill it, stuff it, layer it, grate it and bake it.

When I found some cute round zucchinis at the supermarket, I knew I had to buy them and make some delicious stuffed zucchini. And while I was at it, I stuffed some peppers as well. Well, actually I had only bought 4 round zucchinis and had too much stuffing. So I added two bell peppers to the mix. Which proved to be a good thing, as the 4 zucchinis simply weren’t enough for that hungry bunch here at home. read more 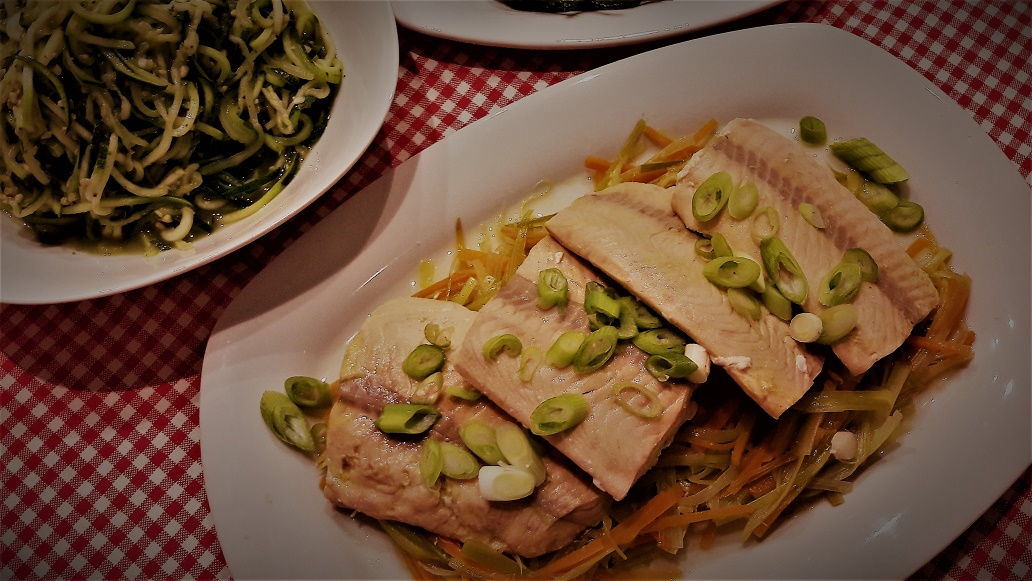 Four days into the new year. Have you made new year’s resolutions? I haven’t. I don’t really believe in New Year’s Resolutions. Don’t get me wrong. I do believe in reflecting on your life and deciding to change things, in setting goals, making plans. But I don’t think this should only be done once a year and particularly on the first of January. Why wait for New Year’s Day to start to change your life? read more 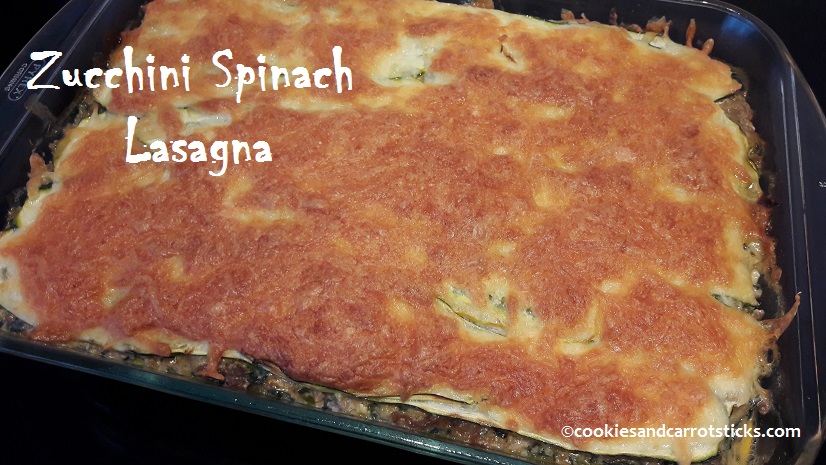 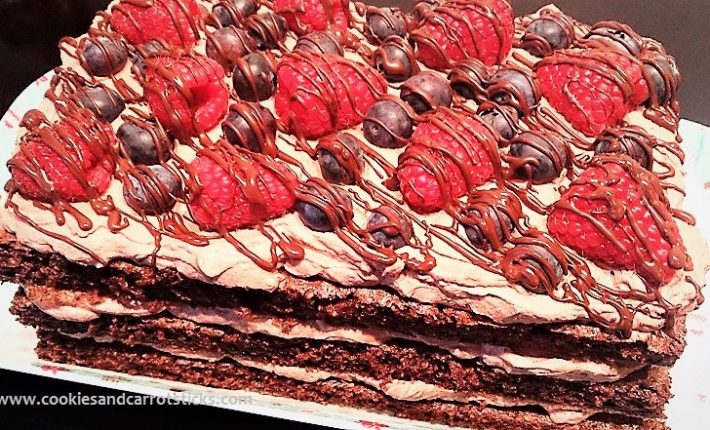 I was actually going to post my very BEST healthy banana bread recipe first, but since I’ve posted a picture of this deliciously decadent chocolate cake, that is actually relatively healthy, on Instagram, I keep getting requests to please please please share the recipe.

So here we go. I was actually so extremely pleased with my new recipe for a healthy banana bread (that really can only be described as THE BEST healthy banana bread out there, but now you’ll  have to wait for it), that I thought I’d try something similar with a chocolate cake. read more 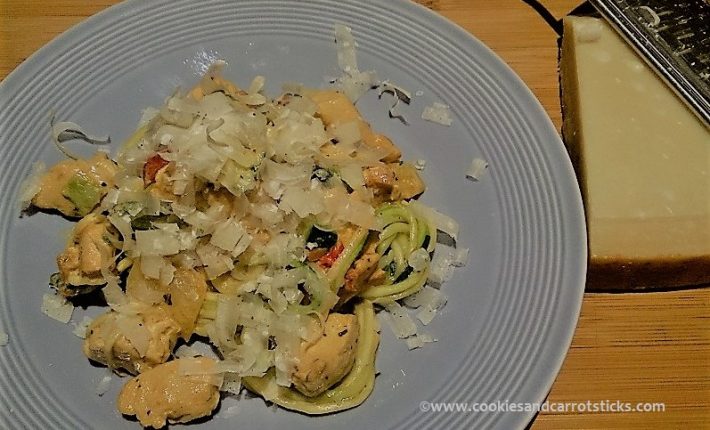 This Creamy Chicken with Zoodles is utterly delicious, even though it’s actually just born out of necessity. The necessity to balance. Because the last couple of days have been full of baking, cooking and, of course, tasting for Christmas. I always do a lot of tasting. I need to be completely satisfied before I put something on the table for someone else to eat. So, I taste a lot.

Today I’ve made, among other things, a white chocolate key lime mousse (recipe coming soon). I think I’ve overdone the tasting a bit. Not that I had to adapt that much. Not at all. But… O.M.G… it was so delicious, I couldn’t keep my finger out of the bowl. Figuratively speaking. The finger part that is. I used a spoon. Oops. And that on top of all the other tasting I did. Christmas dinners haven’t even started yet! read more